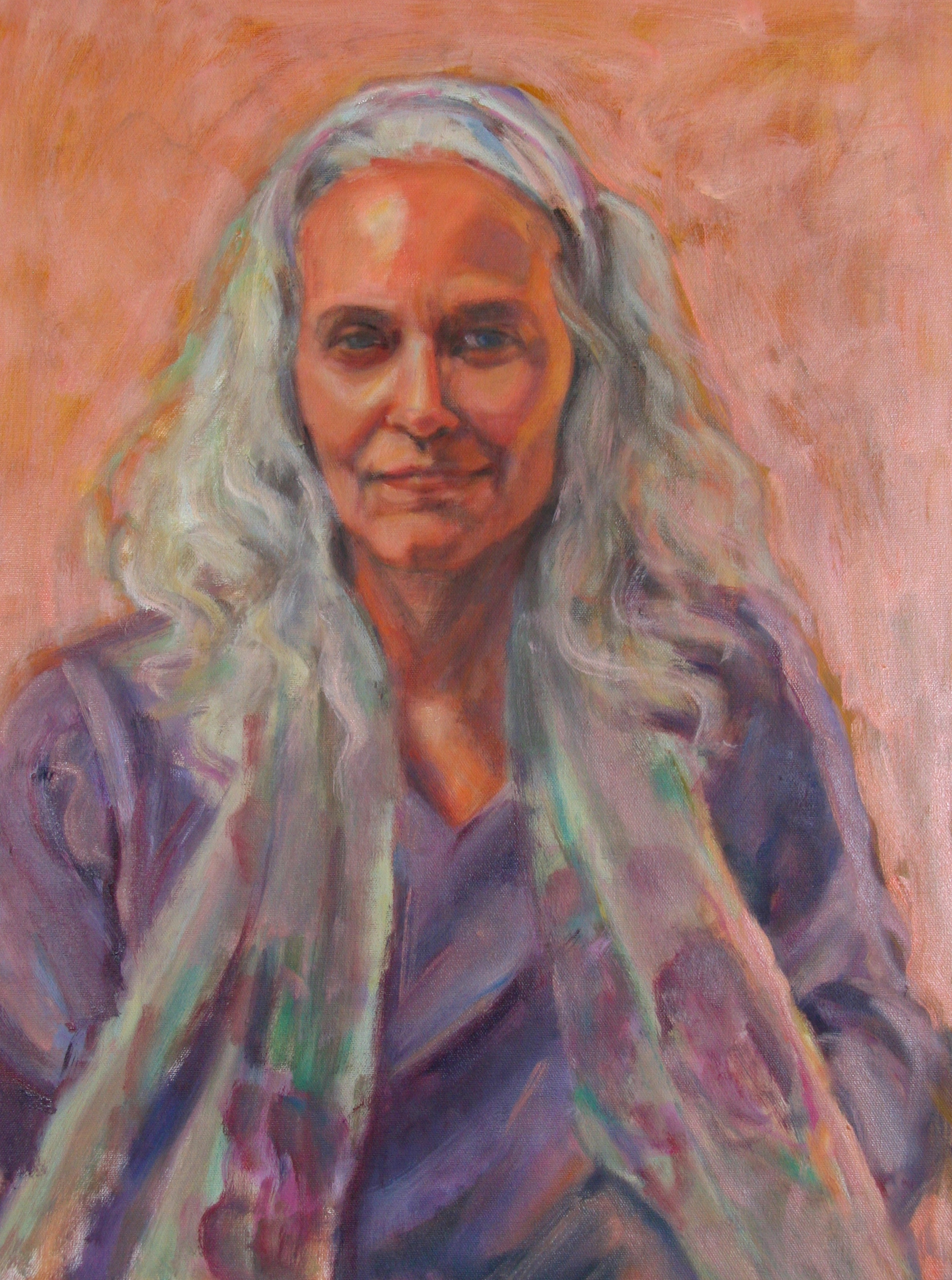 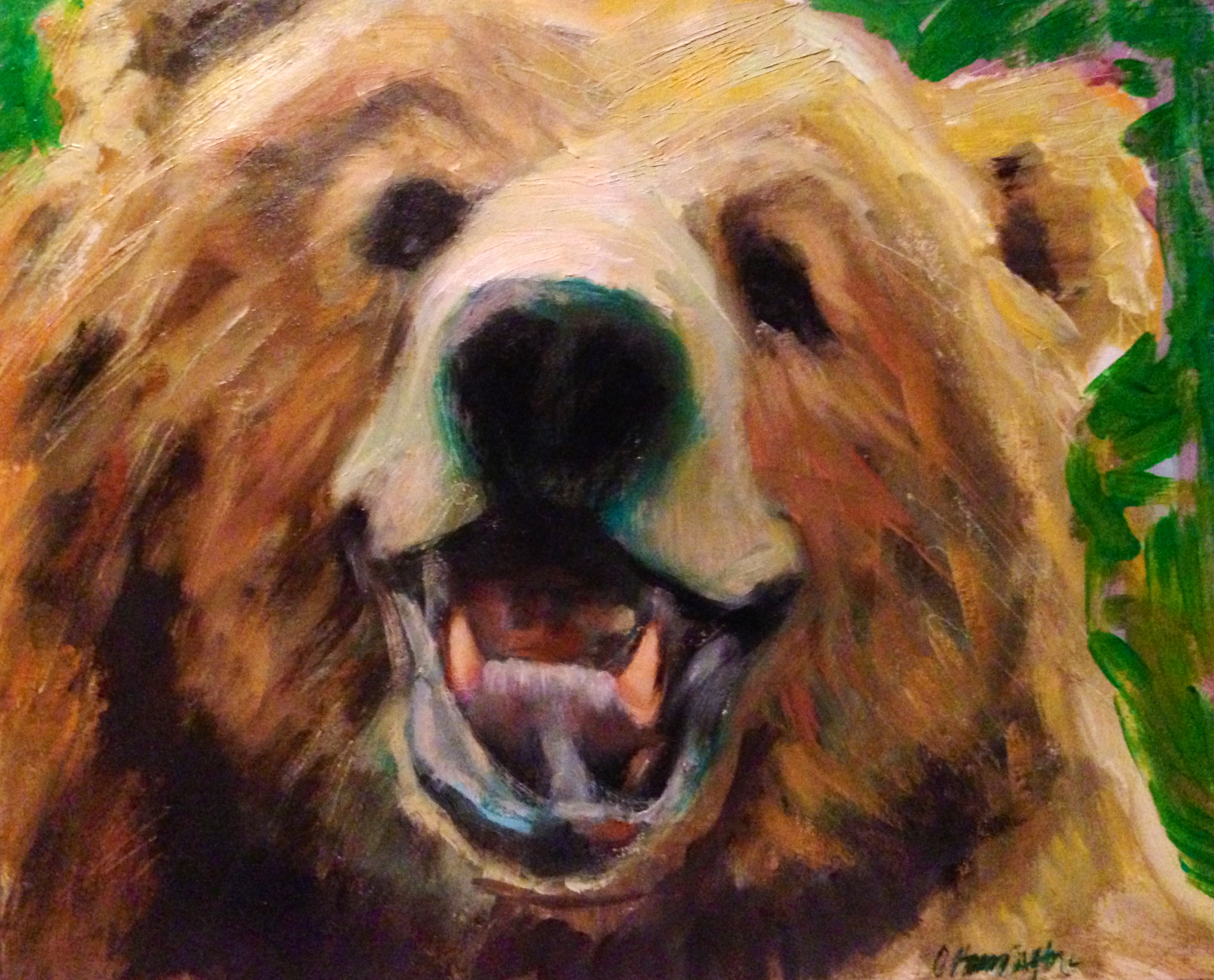 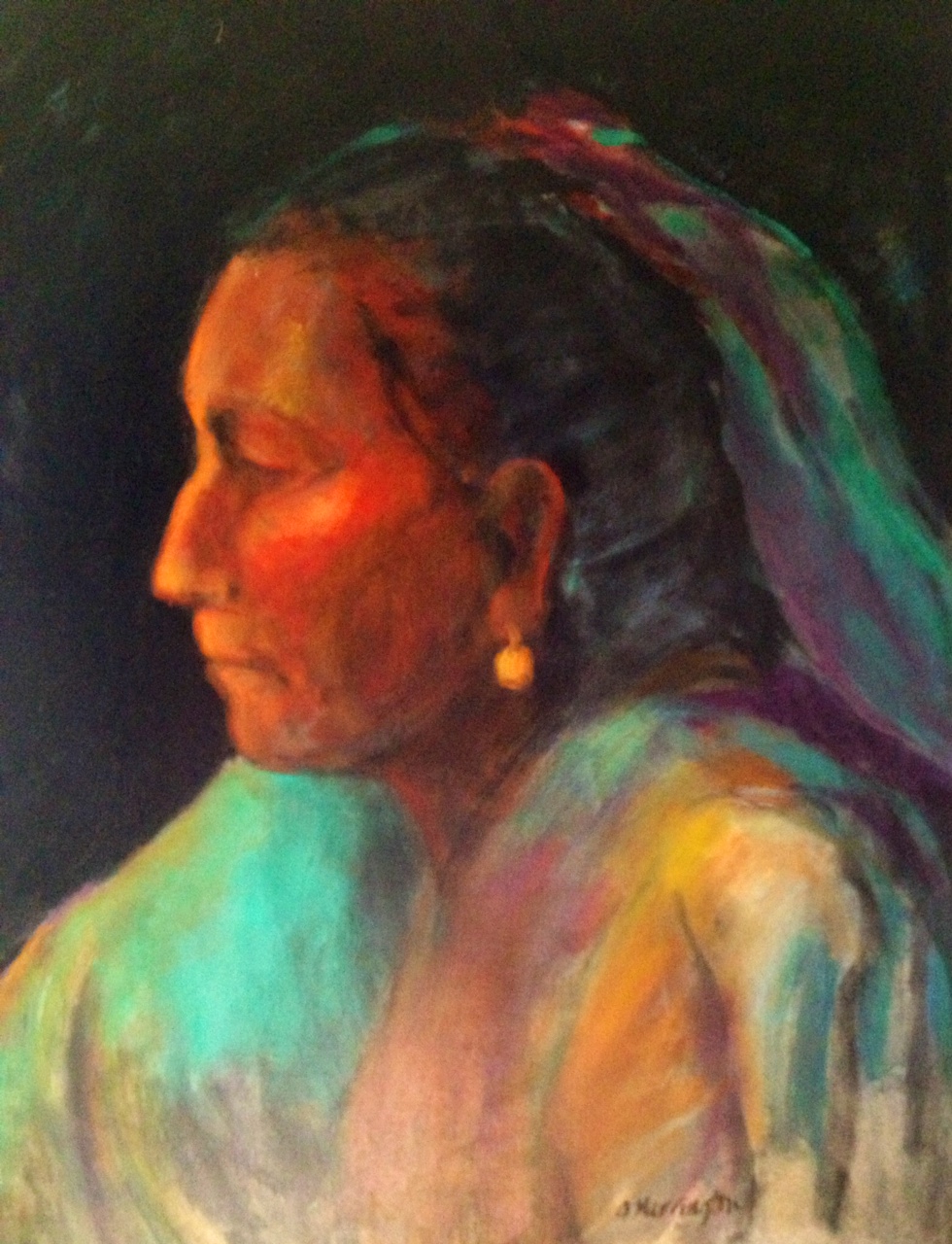 Welcome! Here I am writing the opening blog on a website that appeared as if by magic. There were a series of synchronicities that led me to this creation. A poem I wrote over the holidays and was guided to share on New Years Eve was going to be published in the March / April issue of Bella Spark Magazine. Sadly for the poem, the magazine was sold before the issue came out and it was cut from the publication. Although it isn’t being published officially in the magazine now, the poem may still make the webpage before the magazine transforms into Regenerate Magazine. If not, perhaps another place another time.

The prose I write has always been a personal and private process for myself, so I was surprised when something came over me and I started sending it out to folks. I was even more surprised when Donna responded with, I want to publish your poem in my magazine if it’s okay with you. I was feeling the magic unfold. That was the impulse for magicalmystery.xyz and I am very grateful for the nudge that directed me to create a place to share the depth of my poetry and the skills I have developed in the healing arts.

A few weeks earlier I was signing up for a an online webinar and when the confirmation email came it said, Hi Magical! Now that was a mystery. It lit up a spark inside me though and in that moment I could see and feel something far greater than myself at play. Electronics and I have had a very intuitive relationship. Sometimes I open my phone and its calling people. At first I hung up, then I started having the conversations. Once it called someone over and over until I finally said something. It was a number I didn’t know and it turned out to be a friends mobile number I didn’t have. That was a real mystery.

I met Donna at a conference called The Magic and Mystery of Life and the After Life. It was like a family reunion of sorts. She was part of an incredible cast of speakers at a fund raiser for Dannion Brinkley’s “Twilight Brigade”. It was one of her first times to speak publicly after producing events for many years. I read her book “I’ll Meet You at the Base of the Mountain” before the conference and wept from the very first page when she said, “there was a knock at the door.” I had a sense that the conference was going to change the playing field for me. Each morning started with a gong bath. While my friends and I wondered exactly what a gong bath was, we found out quickly and got up early the second day to attend again. Now I have a gong of my own and have taken quite naturally to playing it.

The possibility of publishing the poem spurred me to develop a visual representation of my creative and healing arts. I trusted in a process that was blooming before my very eyes. It is Magical and will always remain a Mystery to me. I wake up every morning and choose, some days more wisely than others. With the certainty of uncertainty I more appreciate what this life offers each day.

The images on the left include a portrait painted by my friend Deborah a few years ago. A client at the time said to me, “That’s not you yet, but it will be. You will grow into it” and she was right.

This site uses Akismet to reduce spam. Learn how your comment data is processed.